Bonsall Elementary has demonstrated its commitment to taking a whole-community approach to preparing its students to use the immense power of digital media to explore, create, connect, and learn, while limiting the perils that exist in the online realm, such as plagiarism, loss of privacy, and cyberbullying.

Latest blog update: July 13, 2016 Click on the Subscribe button and have the blog updates delivered right to your inbox! 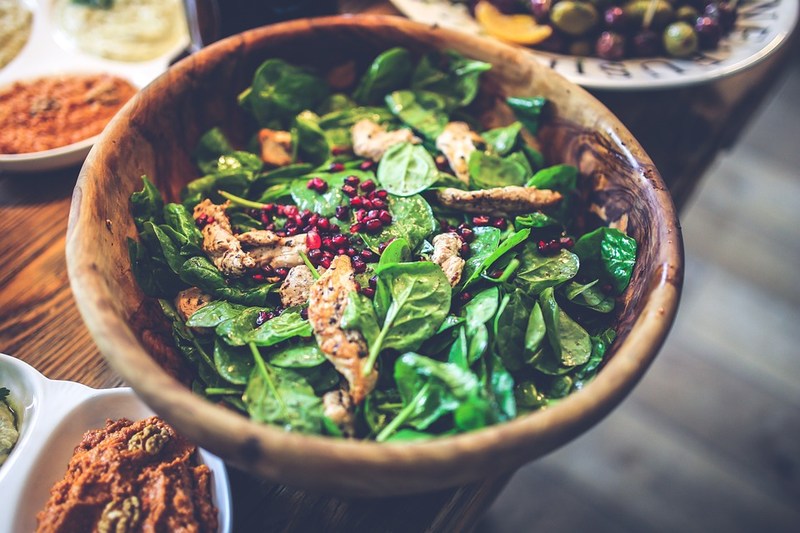 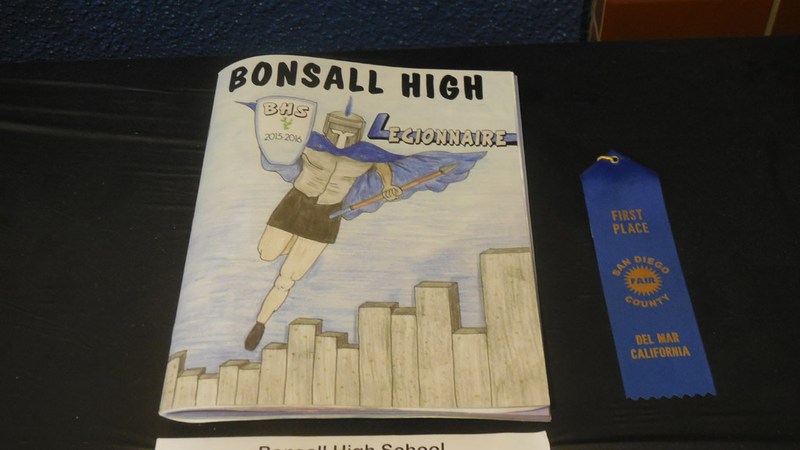 Legionnaire earns blue-ribbon honors for second year in a row.

Students and teachers at BHS integrate the immersive technology of the HP Sprout in their world studies classroom project.

Bonsall Elementary and Norman Sullivan Middle School have been selected by Educational Results Partnership (ERP) and the Campaign for Business and Education Excellence (CBEE) as two California public schools to receive the title of 2015 Honor Roll school.

Free Summer Meals for Children and Teens 18 and Younger 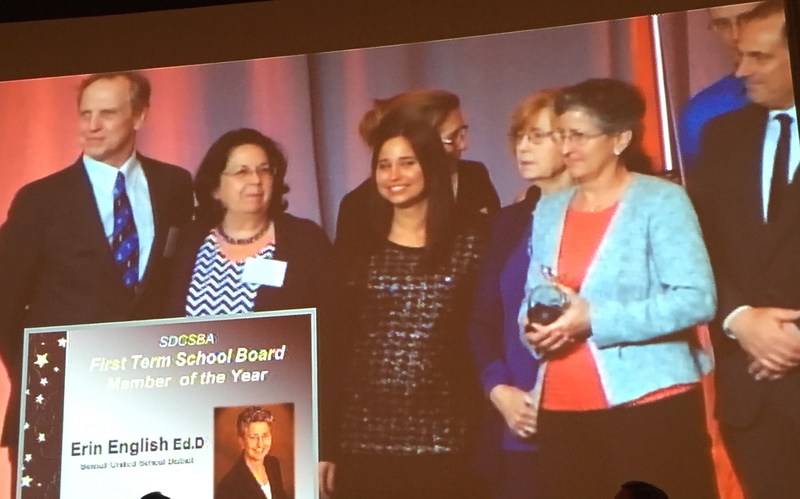 Receives "First Term Board Member of the Year"

Priority scheduling for students/parents in attendance!

Allison Slattery is BUSD's 2016 Teacher of the Year!

We are pleased to announce the selection of Allison Slattery as Bonsall Unified School District’s 2016 Teacher of the Year!

We are proud to announce BUSD's Teacher of the Year semi-finalists for 2015-2016! 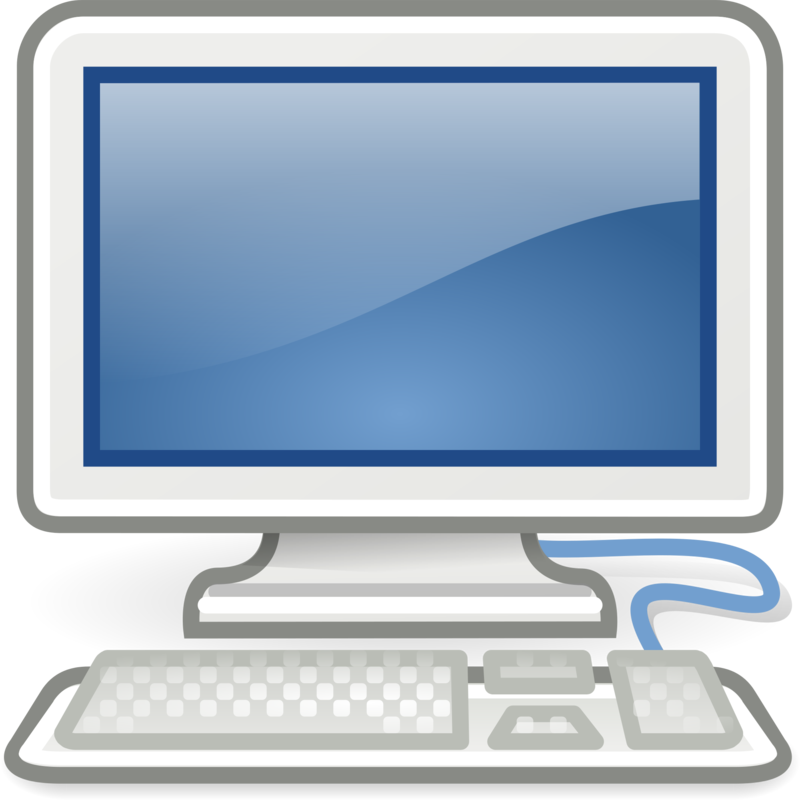 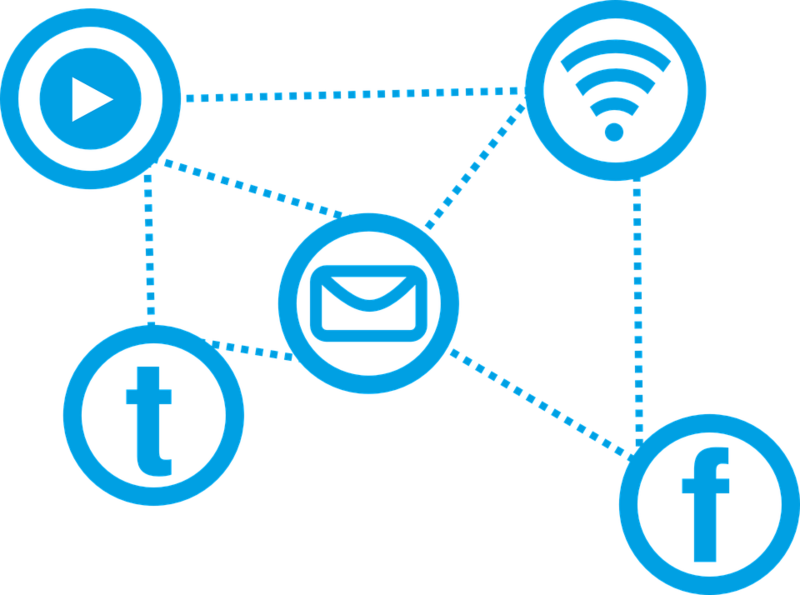 A recent lawsuit against the California Department of Education (CDE) is impacting all school districts across the state, including Bonsall Unified School District. To file an objection with the court to consider not releasing your student(s) data, please click on the article and follow the link provided.

Participate in this short survey so we can make our schools more responsive and welcoming to your needs.

Find available resources and support programs provided by school districts, schools, the surrounding community, and the US military.

Chairman Robert Smith, of the Pala Band of Mission Indians presented the Bonsall Board of Trustees and Superintendent, Dr. Justin Cunningham, a $140,000 donation at the regular meeting of the Board on August 11, 2015

Joanne Olson, Youth Market Director of the American Heart Association/American Stroke Association presented a special recognition plaque to Diane Lillibridge, Principal, Bonsall Elementary School, at the regular meeting of the Board on August 11, 2015.

The State of California has changed the way education is funded. California now requires School Districts, County Offices of Education, and Charter Schools to develop a Local Control Accountability Plan (LCAP). The LCAP requires us to gather input from students, teachers, parents, community members, and public agencies to determine the goals, actions, and budget priorities for schools. Please take a few moments to give your input to this important process.

Denise Barker Honored as BUSD Teacher of the Year 2015

Denise Barker, Bonsall Elementary School Teacher and district Teacher of the Year, was lauded by the Board of Trustees, Superintendent Cunningham and Principal Lillibridge at the May 12, 2015 Board Meeting.

Kim Acevedo Honored as BUSD Classified Employee of the Year 2015

Kim Acevedo was honored by the BUSD Board of Trustees, Superintendent Cunningham and Principal Lillibridge at the May 12, 2015 Board Meeting.

BONSALL — After 120 years, Bonsall’s historic first schoolhouse is getting ready for a new phase of restoration work, putting it a step closer to becoming a museum for teaching California history to young children.

Letter from the Superintendent - Health and Safety

Please complete and sign the Survey for each child in your household and return it to your child’s school. All information that you provide on the Survey will be treated confidentially. It is extremely important that we receive a survey form for every student in our school system. The U.S. Department of Education requires that survey forms be signed and dated by the parent/guardian to be eligible to receive funds based on the information you supply.

Bonsall Schools to Participate in the Great California Shakeout October 16

Millions of people worldwide will practice how to Drop, Cover, and Hold On at 10:16 a.m. on October 16* during Great ShakeOut Earthquake Drills, which began in California in 2008.

Bonsall High School in the News

For the ongoing restoration of the Little Old Schoolhouse

The Bonsall Union School District was delighted to present Chairman Robert Smith of the Pala Band of Mission Indians with the Association of California School Administrators and San Diego County School Board Association’s “Community Partner Of The Year” award.

May 28 at 9:00 a.m. ribbon cutting ceremony opened the new self service 24/7 Library Kiosk at the Bonsall Community Center